It doesn’t feel like a birthday, really, and I’m not exactly sure why. Perhaps it’s the low-key manner that I’m treating it like. Perhaps it’s because it’s my first birthday since my separation. Whatever the reason, I’m not necessarily excited or upset about it. I suppose I’ll take that as a win.

It did, however, make sense to write something today, though it took me a couple of hours to figure out what that something was.

I have a plethora of stories and experiences that I plan on sharing here and sometimes I get overwhelmed by the list in my head.

But, I took a breath and decided to focus on a single thought that I’m pondering today.

Because sometimes it’s easier to weed out what you don’t want to get to what you do, right?

I’m sure there are more things I’ll add to this post later, but there were three feelings on the top of my 40 mind.

More like things that annoy me, but it’s my birthday, so please play along. 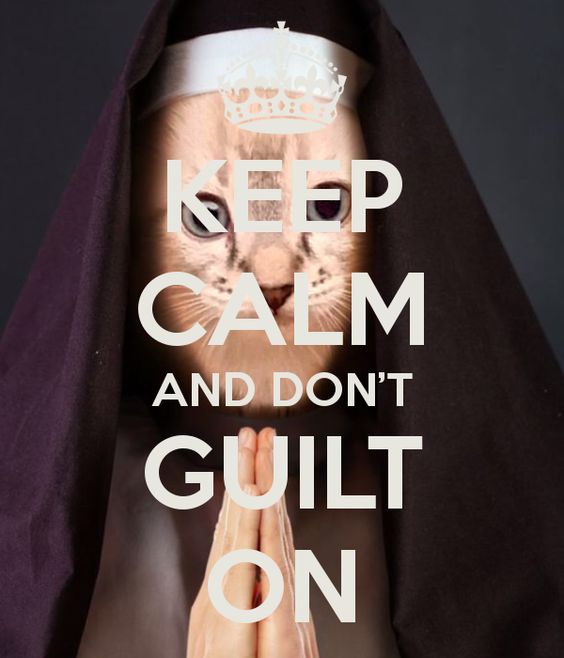 One of my biggest pet peeves is Guilt Trippers. I’m not sure if this is an actual term, but I’m running with it.

Guilt Trippers don’t typically offer help to you or anyone, but if they do, they, well, guilt trip about it for years to come.

You don’t ever do enough to please them, and if you’re in a personal crisis, forget about it, you won’t receive compassion or sympathy. Instead, you will hear how little you’ve called, been there for them, and are basically a garbage person.

What’s ironic about receiving this kind of guilt is that you tend to pull away from the people who dish it. Which, then builds the Guilt Tripper’s case to prove them right. Then, you feel guilty all over again and the loop goes on and on and… 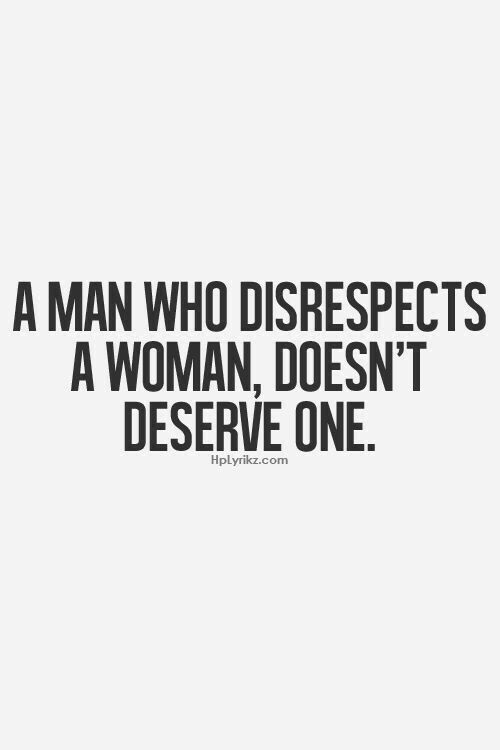 After writing my post about abandonment week ago, I have received correspondence from a number of women who shared their own similar stories of betrayal, abandonment, and abuse by men. I was stunned by the outreach.

I suppose I knew it was a more-common-than-you-would-begin-to-imagine circumstance for many women, but because I shared it for that reason, but I was also paralyzed by the reality of it.

For the record, I am aware that women are guilty of committing acts like this, too, but the number of stories I’ve received concerning men is staggering, and frankly, unnecessary.

This unnecessary pain is what got me. Families destroyed, dropped, and detached in the name of perverse “happiness” and “fun” while the matriarchs carried the heavy load and abuse. Awful. Completely awful and, I will say again, unnecessary.

I know I want to create a change with this toxic cycle for women, and I’m still figuring out what that change looks like. This blog is certainly a small step in that direction, but if I can’t implement that in my own life I certainly cannot translate that to a bigger scale.

When I take stock of the supportive men in my life, I have to admit that the number is very low. If I exclude my two deeply compassionate and loving sons, what remains is only a handful of males, while my roster of females is in the hundreds.

Why is that? That’s what I’m learning. Because I don’t know why exactly. It’s not an easy answer to come up with.

All I know is that I’m no longer cowering under the mistreatment of simply being a woman. Nope. I will not accept that “boys will be boys” and other flimsy excuses that allow men to be incapable of ethics, accountability, and humane treatment of others.

I know many good men that are capable. I just think we need many more. 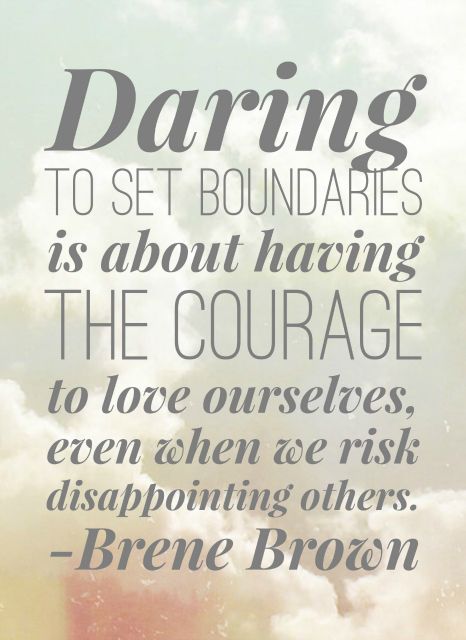 Another pet peeve of mine (I guess I’m airing out my pet peeves today) is hearing complaints that involve no intent of action behind the complaint. It’s basically just straight-up complaining and sucks the very life out of me.

This especially gets tricky when you see a loved one in a destructive lifestyle and they say they want a change, but then continue looping through the same routines and rituals over and over.

You listen, try to help, show compassion, and then find yourself in the same conversation once again. Sometimes, for years.

It can be downright exhausting.

It’s also an unhealthy dynamic, especially if you’re a “fixer” at heart and you’re spending time, emotion, and personal investment in the problem.

But, here’s the thing – big change has to start with the source first.

Yes, you can be there to assist when that moment comes, but until then, you gotta set a boundary that is healthy for YOU, which usually means don’t get overly involved in “fixing.” Hard for a person like me.

And, speaking of boundaries. Have them. Enforce them. Require them. If you don’t, you’ll soon be the rug that people walk on to get inside the house. 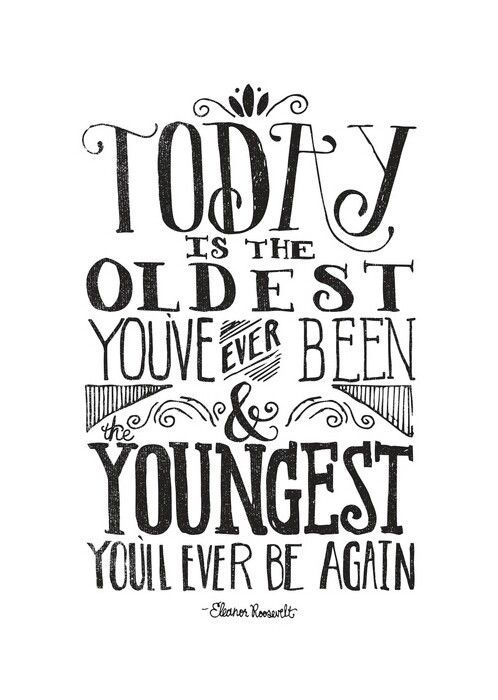 May our 40’s bring us the kind of life we’ve been working on for years. We’ve earned it, after all. 🎂 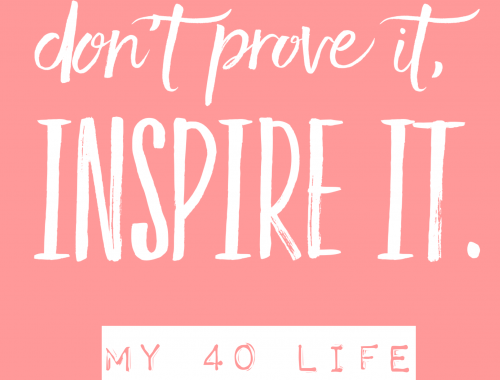 Don’t Prove It, INSPIRE It 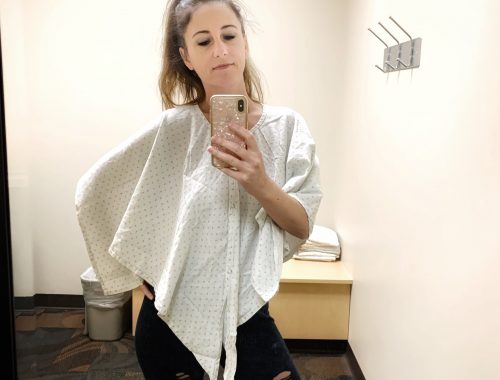 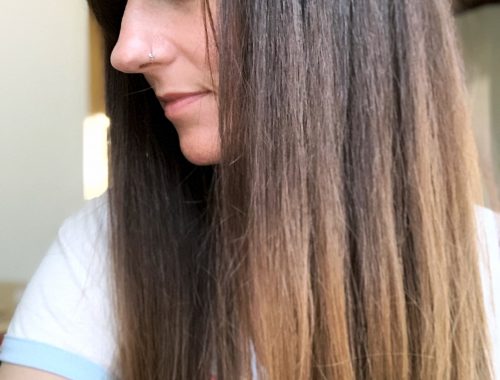 Tell Her You Love Her || Lyrics by Echosmith 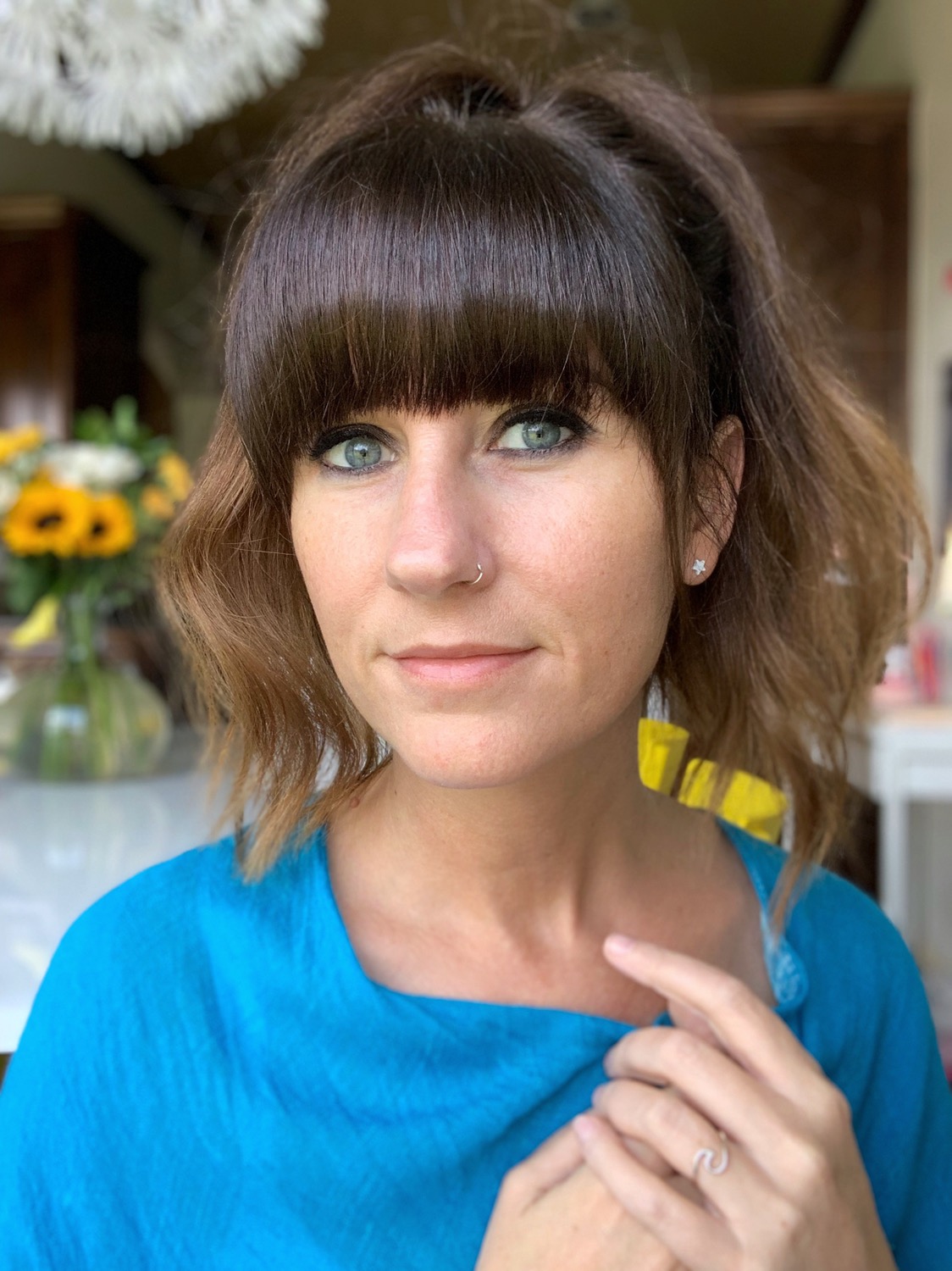